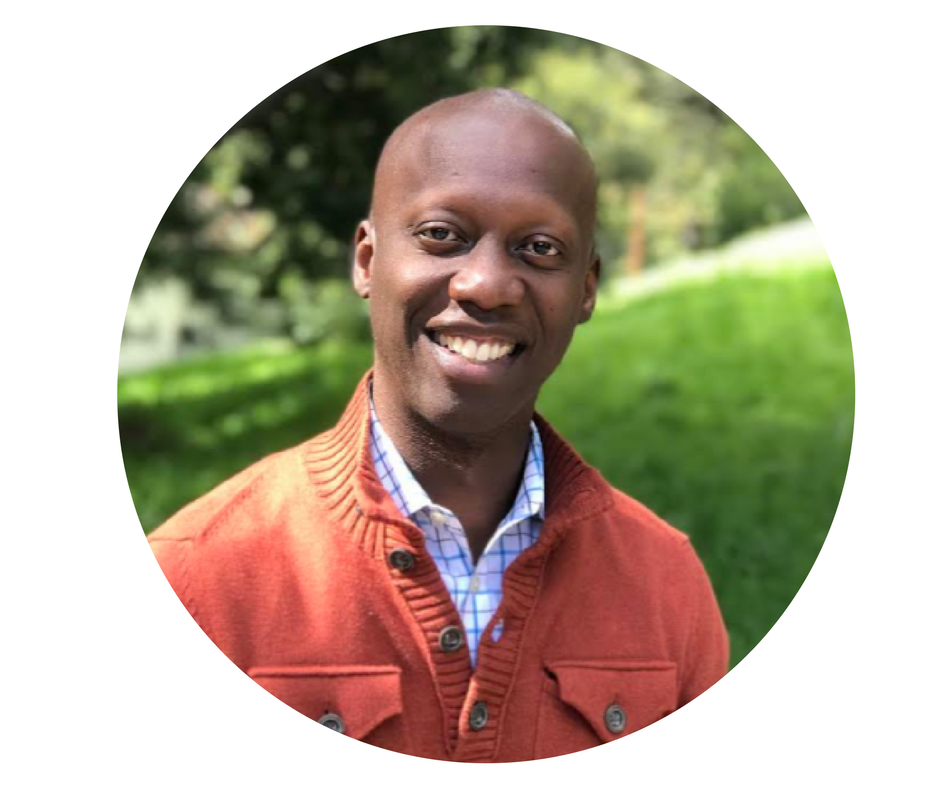 Kofi Boakye - Board Chair - Kofi is a researcher in Computer Vision for Yahoo Research. He has had considerable exposure to dance, first through a student group, Echoes D’Afrique, at Princeton University and later through his involvement with capoeira, Afro-Brazilian dance, and salsa here in Oakland. A long-time Oakland resident, Kofi has supported Dancin Power from its early days, first joining the board in 2011 and later becoming President in 2017. 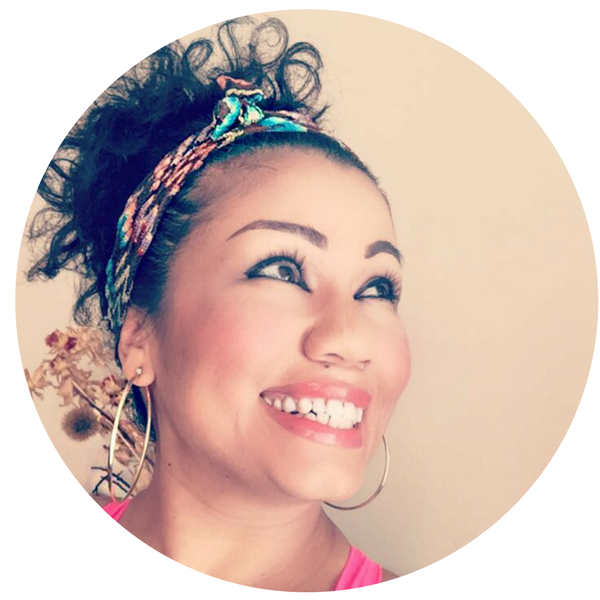 Vania Deonizio, Founding Director - is a dancer, choreographer, and an advocate for cultural change fighting for hospitals to treat humans as individuals who benefit from having access to creative and expressive arts during hospitalization. Born in Rio de Janeiro and raised throughout Brazil, Vania founded Dancin Power in the spring of 2006, while living in the United States. Thanks to her passion and determination, today, more 16,000 hospitalized children and their families at eight children’s hospitals across the United States have been positively impacted by the power of music, movement, mindfulness, and dance. After years of seeing the practical impact of her work, she decided to delve into the academic perspective and has been pursuing a graduate degree in Counseling Psychology with an emphasis in Expressive Arts Therapy. Vania has been featured by NBC, NowThis, and The Huffington Post, where a video of her work went viral, garnering the attention of millions of viewers worldwide. She has been awarded the Front Line Scholar Award from TEDMED and was recently named by the British Medical Journal as their International Forum on Quality and Safety in Healthcare 2018’s Artist-in-Health Resident. 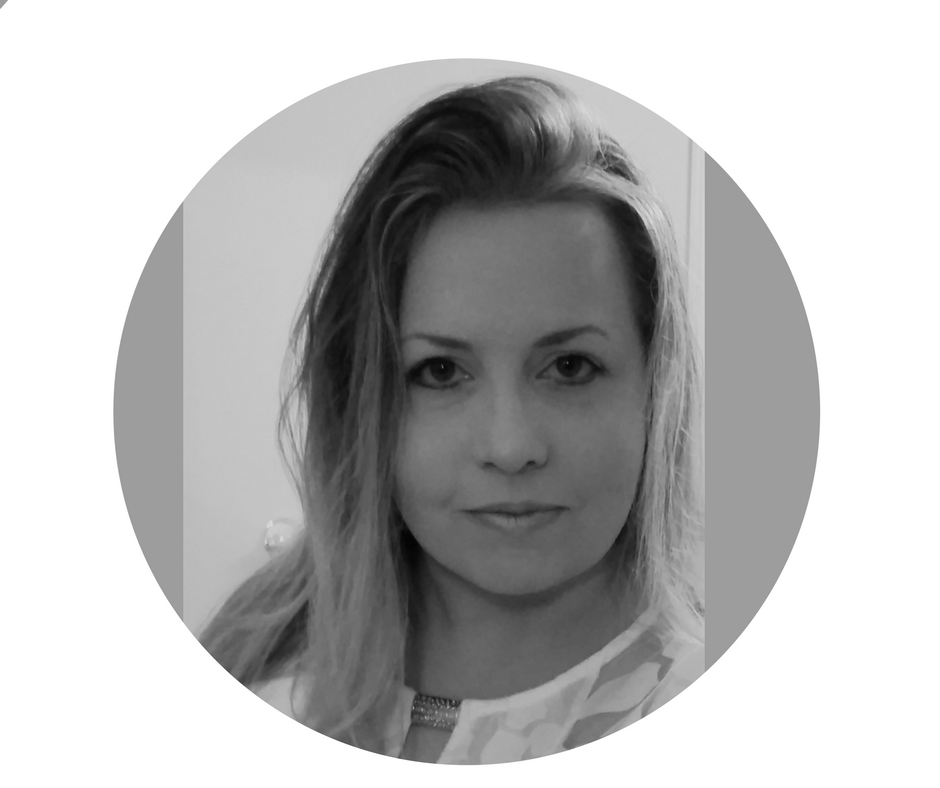 Catt Olazabal - Treasurer -  Catt is a financial professional who has worked with Dancin Power since 2016; initially hired as a contractor then transitioning to serving on the board of directors. Her expertise lies in finance, governance, operations, and human resources. She currently runs her own business supporting a variety of non-profit organizations throughout the bay area in industries such as education, social services, arts, housing and philanthropy, and concurrently serves as Chief Financial Officer at Hispanics in Philanthropy. She is passionate about Dancin Power’s mission to serve hospitalized children by improving their quality of life through the power of music and dance. 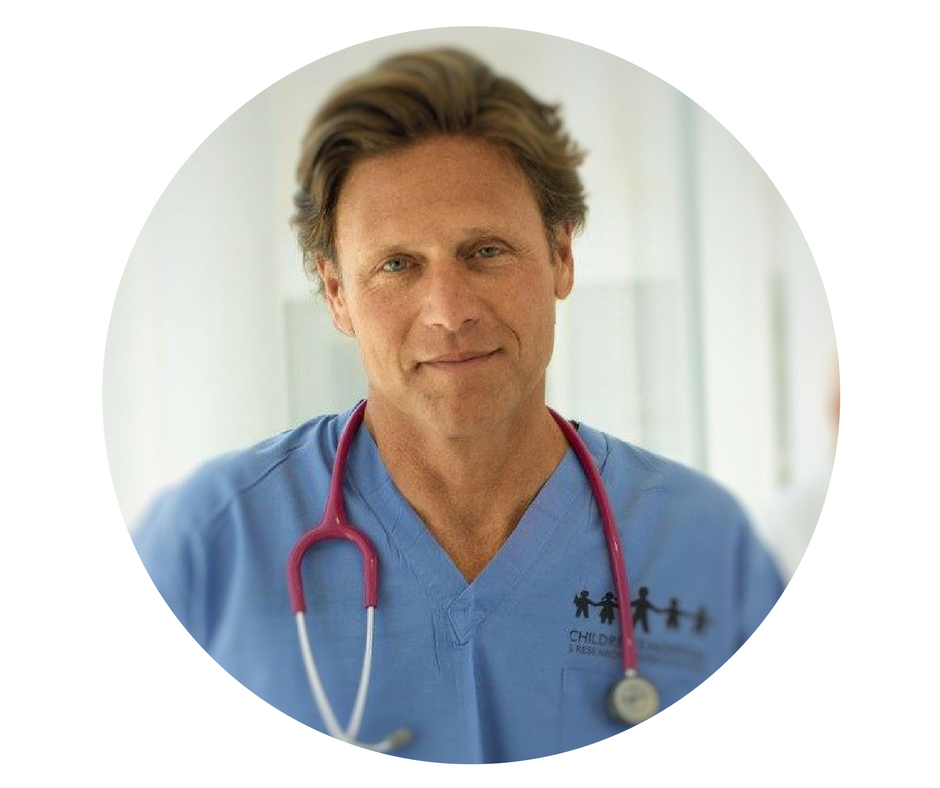 Howard Rosenfeld, MD - Born and raised in Philadelphia, I earned my BA and medical degrees from Harvard University and completed my residency and pediatric cardiology fellowship training at Boston Children’s Hospital. I came to the bay area in 1994 for my first and only job at Benioff Children’s Hospital Oakland. I am currently a full clinical professor at UCSF and co-director of the division of pediatric cardiology at BCHO. I was introduced to the work of DP as a number of my long-term patients are now teachers with the program. 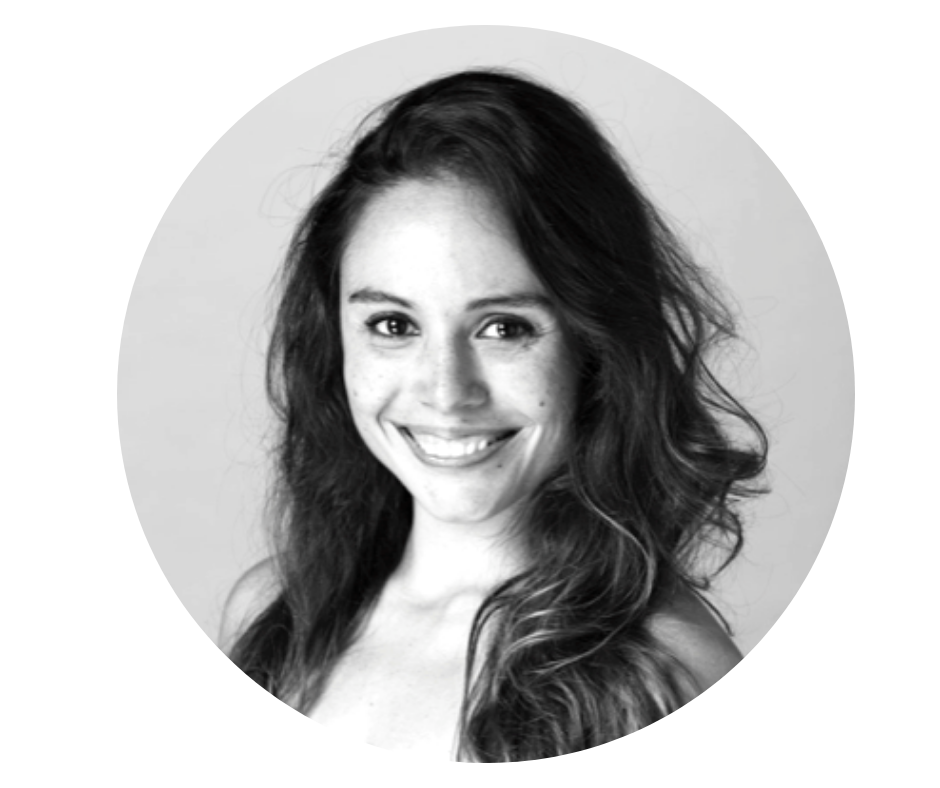 Ludmila Bizalion - Originally from Brazil, Ludmila is currently a dancer with the San Francisco Ballet, one of the world's leading dance companies. She started dancing when she was six years old and has been in love with the art form ever since. Through movement, beauty, and music she finds true freedom and happiness, but mostly, she believes dance is a way to connect and interact with people from all over the world. As a dancer, she got to work and live in the USA, Belgium, and Hong Kong, which proved to her that this art form is a universal way of communicating, regardless of culture or background. For Ludmila dance is life changing, and she firmly believes that everyone, regardless of their gender, cultural background or physical abilities CAN and SHOULD have a chance to experience movement in some form, to feel the music and to be transported to a world of beauty, power, connection, and fun. 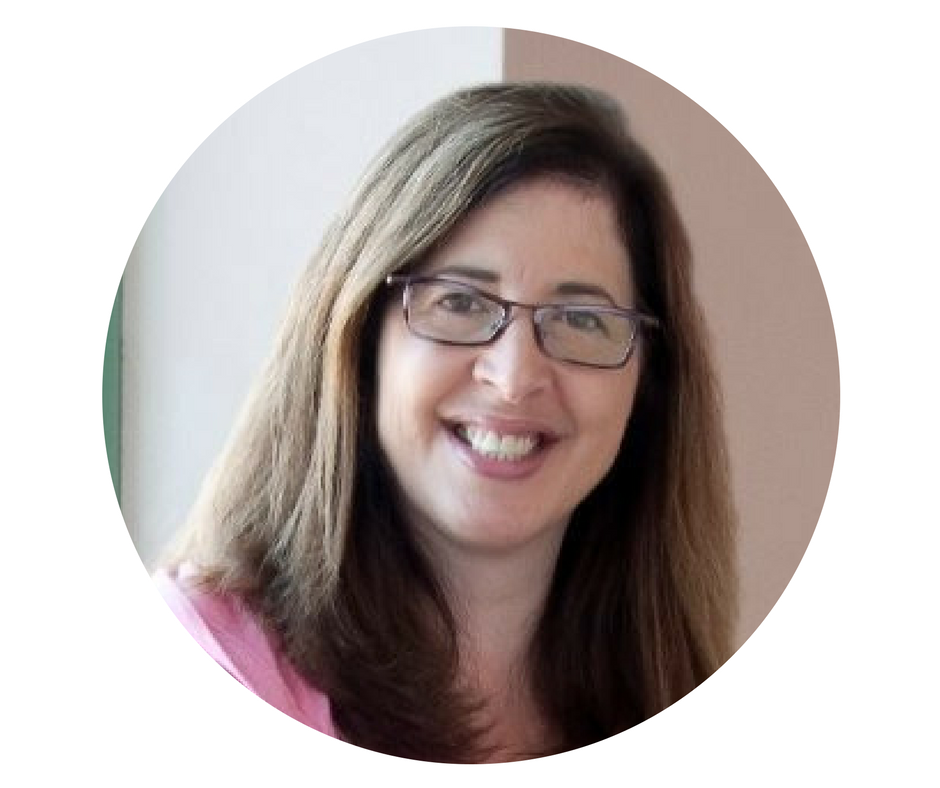 Penny Lees, CCLS - Board - As a Child Life Specialist, Penny Lees focuses on finding ways to reduce the stress of the hospital experience for patients and their families.  While working at Shriners Hospitals for Children Northern California, she experienced first hand the positive influence Dancin Power had in helping patients to discover the joy in expressing their feelings through dance and music.  After many years of partnering with Dancin Power in Sacramento, she joined the board of directors in 2015 after moving to Seattle. She is the Clinical Child Life Manager at Seattle Children’s Hospital and is proud to be actively involved in supporting the success of Dancin Power.